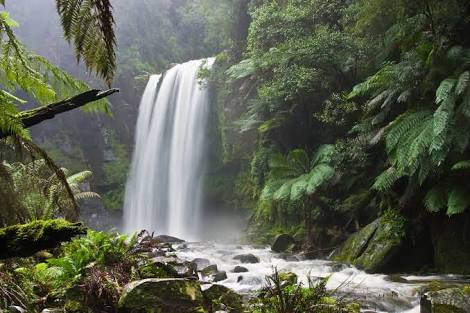 Generally speaking, the physical world and everything in it that is not made by man is often referred to as nature.

It is mostly characterized with mysteries and sometimes, a comprehensible phenomenon, one which happens on its own accord with no contributory role from man. On the other hand, environment means surrounding, that is, the space that surrounds the physical world and its operations.

The study points out the innate human need to affiliate with other life like plants and animals. Essentially, biophilia talks about the desires of man to be near nature.

The involvement however may have led to some irreversible changes in the natural environment. For instance, the use of fossil fuels in powering machines in industrial activities and the running of our automobiles, have led to air pollution, a problem whose consequence is seen in the depletion of the ozone layer and irregular rain patterns.

In all, humans need the nature, the desire to love life and everything that is alive is always there and that is the reason why the nature and the environment will always interact and be tightly connected to each other.