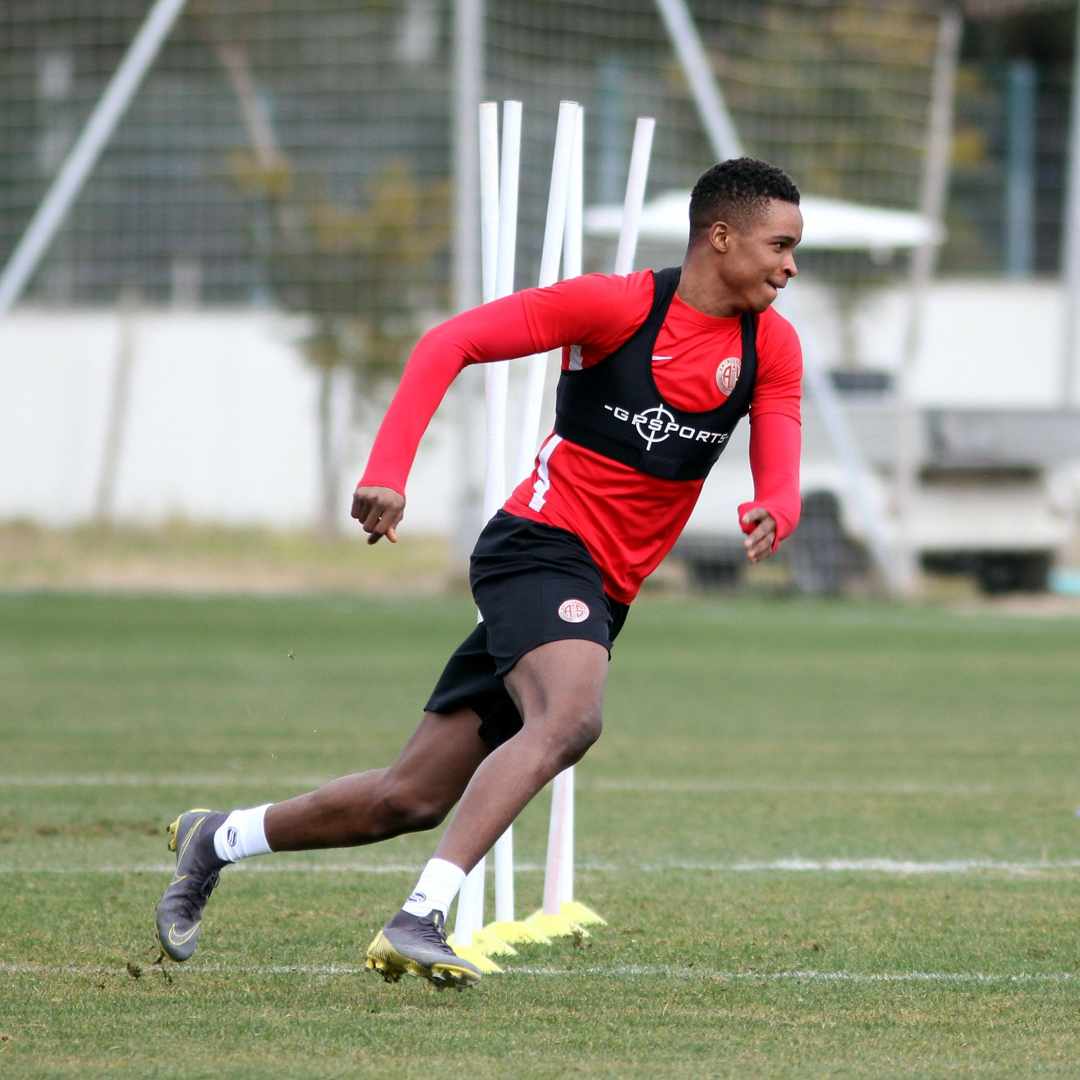 During the harsh harmattan days of Coach James in Abuja Standard College football field, “Omo” was Paul Mukairu’s fondly called name, he caught the attention of few fans watching from the stands. He was barely 7 years old and his confidence in the football pitch was way older than most of the senior players trying to survive.

The first time i saw him hold the ball, I was bemused at first and later convinced that he is for the future and he is going to take the international stage by storm. Local football was just there, we hardly wear football boots with shinguard and torn hose was all we need to cover up for the shoes we managed that time. Coach James doesn’t think twice to select Omo anytime the Junior team has a game to grace and i remembered vividly when we camped for over one month – waking up early, getting a fitness training, play football for like 30-40 mins, look for breakfast and the routine continues everyday and we didn’t get tired until our team starts making progress. We haven’t had a serious football team in our community and Coach James who just moved in newly, saw potentials in the streets and organized us to form a football team.

Paul Mukairu and his best friend, Christopher Eze always makes fun of me – after a natural winger from Usman Dam, “Yau” made my life miserable on my debut. I was a left back and a stunning one for that matter, i hardly get noticed because my level of confidence was low due to banters from peer pressure. Coach James squad was the best at that time and other teams were just scared of getting involved with them. The team was growing until division started taking place, players were disrespectful and lacks motivation, Coach James grew tired, exhausted of saying the same thing as he watches his boys goes into another dimension, taking a new football team, and Omo was not an exception.

Another boy or should i say a young man called “Abdul Rahman” was short, dark in complexion, handsome and intelligent when he brought his own team in the community to the fold. We all came for auditions and I’m not sure if Paul Mukairu was involved because his goal was set high and he moved to a more sophisticated local football team in a different community called , “Yaba.” Abdul Rahman made his boys contributed handsomely for a competition which my team won but no price was paid to us. That was when Abdul Rahman took to his heel and was declared wanted.

His football team didn’t last up to 6 months and everybody found a way out of the misery.

Paul Mukairu called me “Dida” – the nickname name after Brazilian legendary goalie, Nélson de Jesus Silva. I started as a goalkeeper at a very young age and broke my right thumb when i made a not-so serious classic save from Onyeka’s curve, Paul Mukairu scored the rebound and that’s all i could remember. I stopped that goalie act since that injury and those that remembered i was a sensational goalie still calls me that name, “Dida.”

I met Paul Mukairu, we worshipped in the same church – a Roman Catholic church in our local community. He doesn’t joke with his daily morning Mass even before he left for Europe. I can confidently say Omo’s passion for football paved way to his professional footballing career.