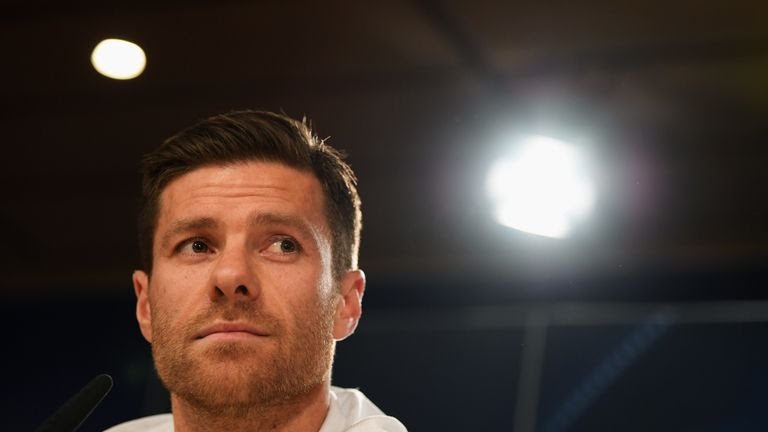 Ex Real Madrid and Liverpool defensive midfielder Xabi Alonso is set to become the new manager of German side, Monchengladbach.

Just last month, Borussia Monchengladbach confirmed that current boss Marco Rose would be making his way to their rivals Borussia Dortmund in the summer where he would replace Lucien Favre sacked recently.

ShyScore confirms that Xabi Alonso will be announced by Borussia Monchengladbach immediately after the deal has been agreed by both parties, though Alonso’s deal with Real Sociedad B team will be over at the end of the campaign.

The Spaniard had a stellar performance during his time as a football player, winning a lot of trophies for both club and country. He was also a key figure when Spain won the World Cup in South Africa and also played a vital role in Istanbul as Liverpool comes from behind to beat AC Milan on penalties to win the UEFA Champions League in 2005.

Xabi Alonso has certification in UEFA Elite coaching course, after which he rejoined Real Madrid to coach their Under-14 team. After a short spell at Real Madrid, he joined Real Sociedad B team to become their head coach in 2019.

Nonetheless, Borussia Monchengladbach celebrated Champions League football after concluding 4th in the Bundesliga’s log in 2019/2020 but their current season is going woefully bad at the moment.

In addition, Gladbach are ranked 10th position in the current Bundesliga standings and were beaten by EPL side Manchester City on a 4-0 aggregate score in the UCL last-16 knock out phase.