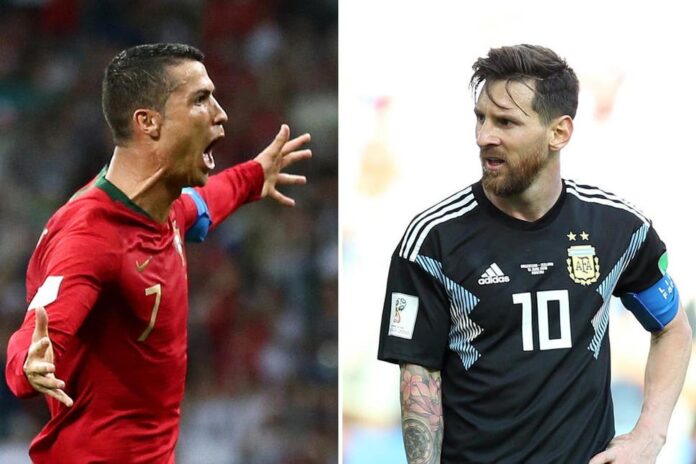 The question above has been in the minds of football lovers for decades. We are all well acquainted with the amazing feats of these two footballers. Still, many people wonder why they have been titled the “GOATs”. These two living legends have been at the forefront of football and they’ve permanently stamped their place in history. The two living legends have won a vast number of awards and titles, but don’t take our word for it, read the article for yourself and see.

In this article, we’ll take a look at who these two footballers truly are, their interesting histories, the incredible stories surrounding them, and the reasons why they are regarded as the GOATs as far as football is concerned. First, what is a GOAT?

What the term GOAT means

Newbies to the world of football might wonder what GOAT means. The same thought would cross the mind of a confused internet user seeing the term being used for humans. Well, we want to assure you today that when the term GOAT is used, we are not referring to a farm animal. GOAT or G.O.A.T stands for Greatest Of All Time. It is a term used to describe a sports star that is exceptionally talented and super successful. The throne of the GOAT is usually occupied by an individual who has made a significant mark in his chosen field. This person must have been able to prove beyond reasonable doubt that they are better than both their contemporaries and predecessors. Apart from Cristiano Ronaldo and Lionel Messi, some other sports stars who have snagged the title of GOAT are LeBron James, Serena Williams, Muhammad Ali, and Usain Bolt.

A brief history of Cristiano Ronaldo

Cristiano Ronaldo’s full name is Cristiano Ronaldo dos Santos Aveiro and he was born on 5th February 1985 in Funchal, Madeira, in Portugal, which means he is 36 years old at the time of writing this article. It may surprise you to know that Ronaldo was added to Cristiano’s name in honor of his father’s favorite actor Ronald Reagan who was also the U.S president when Cristiano was born. Ronaldo started his football career at the age of 8 with a youth team Andorinha. As a proactive tall player reaching up to 6 feet 1 inch, he easily stood out as a remarkable player on the pitch. Armed with a bag of cool, crisscrossing foot tricks, he quickly evolved from being a right-winger to a forward with a free-reined attacking style. This fastest football player has broken several records which we’ll take a look at soon. 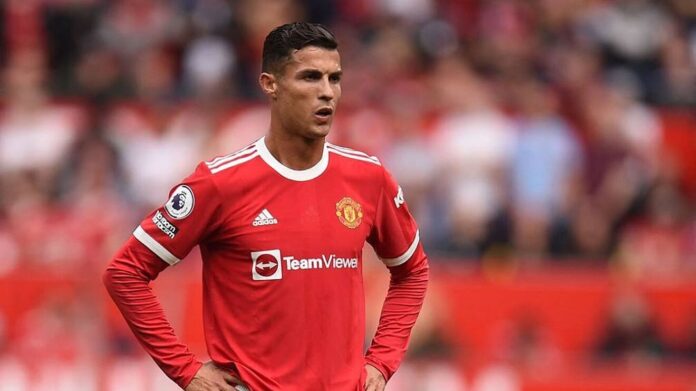 A brief history of Lionel Messi

On the other hand, Lionel Messi’s full name is Lionel Andrés Messi. He was born on 24th June 1987 in Rosario, Argentina. At the tender age of 5, he started playing football for Grandoli after which he went on to play for Newell’s Old Boys. Messi quickly proved to be a trailblazer on the field even though he was diagnosed with a growth hormone when he was 11 years old. For a while, there weren’t any sufficient funds to treat the illness until Carles Rexach (the sporting director of FC Barcelona at the time) offered to pay for the medical bills on one condition: that he comes over to Spain to start a new life and play football. Moving to Europe proved to be a great move, since Messi quickly stood out as one of the best players, scoring 35 goals in 30 matches for the Barcelona B team. Messi’s flair for goal scoring and record-breaking did not start today. He began to break records at an early age becoming the sixth youngest player to score at the FIFA world cup when he made his debut. 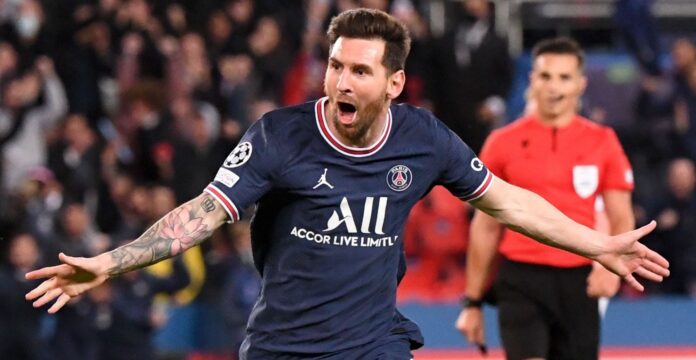 Lionel Messi celebrates a goal for PSG in Ligue 1

So we’ve taken a sneak peek into the amazing stories surrounding these players. Now, let’s move on to the reason why we are here: why they are called GOATs.

Reasons why Cristiano Ronaldo is regarded as the GOAT

Reasons why Lionel Messi is regarded as the GOAT 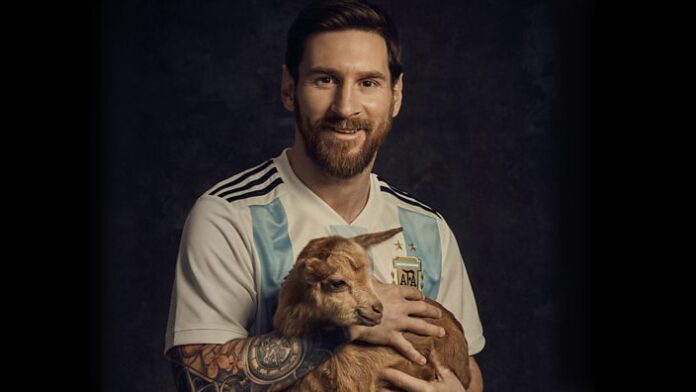 With these detailed points, it’s easy to see why both Cristiano Ronaldo and Lionel Messi are regarded as the GOATs in football. Their style of play, consistency, exceptional talent, and dedication make it easy for them to hold the title.

The overall thing that makes them the best is their consistency in football from their youth even till now that they are older. These two football players have entertained us for years with their creative football playing styles and their intense passion for goals. The debate of who is the overall GOAT will continue for decades to come, and we may never know who takes the overall crown, will we?