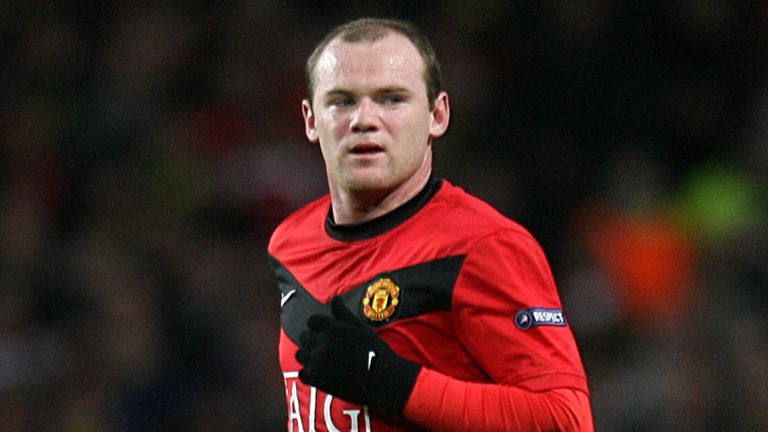 Manchester United ex forward Wayne Rooney has officially retired as a professional football player where his imminent appointment as Derby County head coach on a permanent role came in.

Wayne Rooney left playing football as the all-time top scorer for both The Red Devils and The Three Lions.

The 35-year-old has been playing the role of the interim manager at Derby County at the conclusion of November, but has now held the role on a permanent basis where he signed a staggering two-and-a-half-year deal for the Championship side.

Wayne Rooney netted 253 goals in 559 appearance for Manchester United. He also registered 53 goals in 120 Caps for the England National team.

Waza as he is fondly called, started his playing career at Everton when he was just 16 years of age. He moved to Manchester United in 2004 and rejoined Everton in 2017. After that, he had a short spell in the Major League Soccer in USA with DC United from where he transfered to Derby County in 2020.

The decision for Rooney’s appointment has already been agreed jointly by Derby County’s current owner, Mel Morris, and the future owner Sheikh Khaled.

In his playing days, Rooney was made Manchester United captain in 2014, won 16 major trophies for the club ( including 5 Premier Leagues, 1 UCL and 1 Europa League) and his hat-trick against Turkish side Fenerbahce in his UCL debut will forever be remembered.