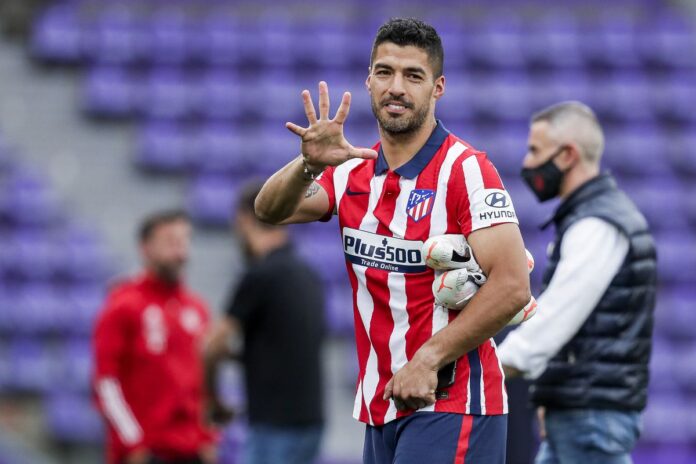 The Spanish La Liga which is known as the LaLiga Santander produces the best scorers in Europe and with no further explanation, we all know Lionel Messi has won the La Liga Top Scorer of the season (Pichichi Trophy) on a record 8th time; sadly he plays for PSG for the 2021/2022 season and that could be a big loss for the Spanish Primera División. There are also 20 teams involved in the La Liga league system.

Our server uses a cache system and the table above might not be updated, click HERE to refresh this page in order to get the latest update on the “Spanish La Liga 2021/2022 Top Scorers.”

The Spanish La Liga 2021/2022 campaign started on 13 August, 2021 with Valencia hosting Getafe ending in a 1-0 home win at the Estadio Mestalla. Carlos Soler for Valencia converted from the penalty spot on the 11th minute and that drama was enough for La Liga to kick-start a new season.

The following day saw Real Madrid bossing Estadio Mendizorroza 4-1 against Deportivo Alaves with Karim Benzema scoring twice. On the 15th of August 2021, the La Liga Champions Atletico Madrid came out victorious at Alaves (2-1) while Barcelona shines 4-2 at Camp Nou against Real Sociedad; beginning their post Messi’s era. On Monday 16th of August also saw Villarreal vs Granada, Elche vs Athletic Bilbao all coming out with a goalless draw. Martin Braithwaite, Karim Benzema, Erik Lamela and Ángel Correa are currently tied with 2 goals each on the game week 1.