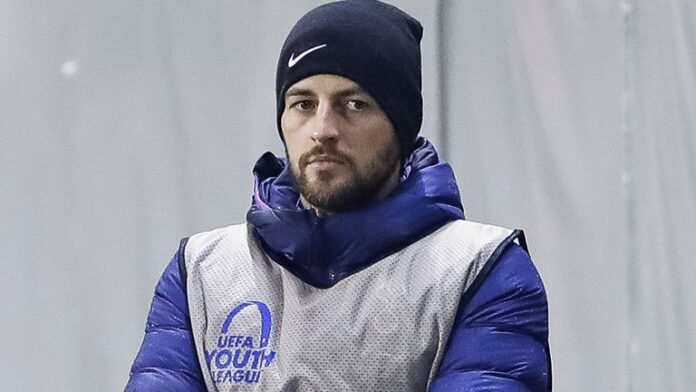 Ryan Mason named as Tottenham Hotspur interim boss after Jose Mourinho was fired on Monday 20th April, 2021. He will serve as the temporary coach till the end of the current campaign.

Jose Mourinho was fired after 1 year, 5 months as Spurs manager. He was axed just few days before facing Manchester City at the Carabao Cup final.

Ex Hull City and Tottenham Hotspur midfielder Ryan Mason retired forcefully as a footballer in 2018 and since then he took up the position as head of player development at Tottenham.

Chris Powell and Nigel Gibbs will be guiding him for the role, while Ledley King remains in the coaching staff. Former Swansea goalie Michel Vorm will also serve as their goalkeeping coach.

Ryan Mason’s first match as the boss is a Premier League game with Southampton tomorrow at the North London stadium, before taking on Manchester City in the Carabao Cup final on Sunday (Wembley showdown).

Ryan Mason was an 8-year-old when he joined Tottenham and he had a total of 70 appearance in the senior level from 2008 to 2016 before making a switch to Hull City.

Nonetheless, he had a severe head injury (fractured skull problem) after just 6 months into joining Hull City and that led him to forcefully retire after battling the injury for 12 months.

Conclusively, Mason came back to Tottenham to be involved with their coaching team and was appointed as their head of player development last two years.

N.B: Ryan Mason is just 29 years of age as he is named Tottenham Hotspur head coach until the end of the season