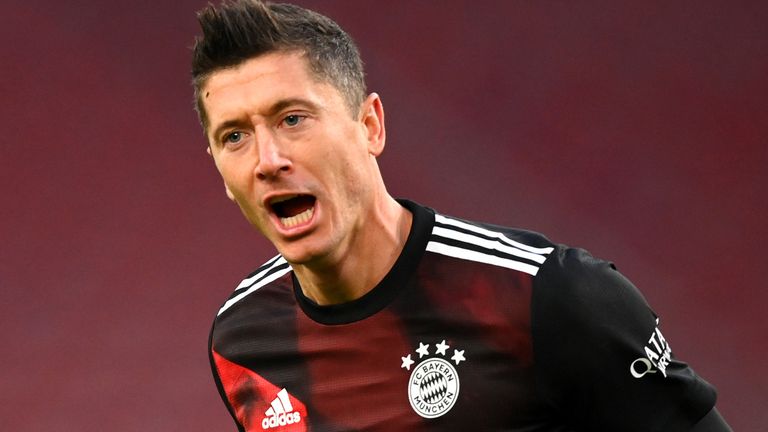 Liverpool manager Jurgen Klopp clinches the men’s coach of the year at 2020 The Best FIFA awards after he successfully led Liverpool to their first and only Barclays Premier League trophy since the inception in 1992.

Liverpool had a wonderful 2019/2020 campaign where it saw four of their players listed in the men’s FIFA eleven of the campaign, Kevin De Bruyne of Manchester City was also included.

In women’s football, Manchester City player Lucy Bronze clinches the award of the women’s best player of the year. Lucy who represented Lyon women’s team when they won the Champions League for three consecutive seasons returned to Manchester City during the summer transfer has been named the best in women’s professional football.

Whereas, South Korean forward Son Heung-Min won the Puskas Award – the best goal of the year award for his solo drive in a 5-0 victory against Burnley in December, 2019.

The 3 men finalists for The Best FIFA award in men’s category – Lewandowski, Ronaldo and Messi were also named in the FIFA IX of the year.

Son’s solo effort against Burnley defeated Luiz Suarez back heel goal for Barcelona and Flamengo’s Giorgian De Arrascaeta to seal the best goal of the year.

Son has joined Cristiano Ronaldo, Neymar, James Rodriguez, Zlatan Ibrahimovic and Mohamed Salah in winning the award since it was invented in 2009.