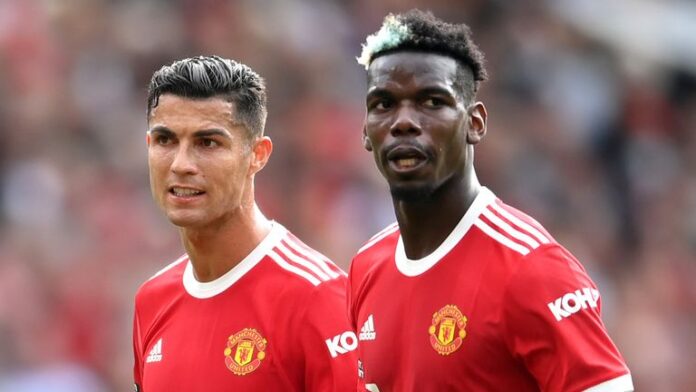 Manchester United midfielder, Paul Pogba is very happy with the club’s recent signing of 5-time Ballon d’or winner, Cristiano Ronaldo and he is ready to extend his contract at the club.;

Meeting and continuous talks will keep on between Paul Pogba’s camp and Manchester United over his future, with the 28-year-old player concluding the final stages of his deal at the end of the 2021/2022 campaign.

Nevertheless, it is known that while no final choice has been decided, the France International is thinking of the plans on signing a new contract which will further extend his stay with the Old Trafford outfit.

Recently, Manchester United recruited Cristiano Ronaldo, Jadon Sancho and Raphael Varane and that will play a huge role in Pogba’s decision making which is thought to be positive.

Cristiano Ronaldo’s second debut at Old Trafford on Saturday was welcomed with a loud roar from the stands, where they sang “Viva Ronaldo” till the end of the game. Manchester United won 4-1 with Ronaldo scoring twice and Paul Pogba registering two assist to take his total assist to seven for the campaign after just four games. 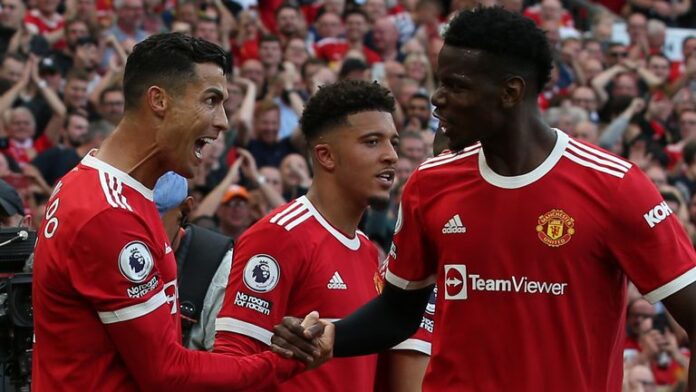 Pogba and Ronaldo celebrated passionately after Ronaldo’s second goal in a 4-1 win over Newcastle United on Saturday at OT.

United are undefeated after four matches in the English Premier League 2021/2022 campaign; gathering a total of 10 points and sitting shaky on top of the log; Chelsea, Liverpool are also on 10 points after game week four.

ShyScore Media understands that back in August 2021, Paul Pogba was improbably to pen a new deal during the transfer window; but the notion to extend his current deal was not completely out of his mind with the right project still capable of convincing him.

Paul Pogba keeps on having a wonderful relationship with his boss Ole Gunnar Solskjaer and the rest of the coaching team and squads. Pogba has emotional attachment with the club since his childhood but he is making sure of coming to the right decision that will be suitable for him and his entire family.

Currently, it is clearly staring that Paul Pogba is closer to extending his contract at Manchester United contrasted to few months back when his agent, Mino Raiola, revealed it would be a good decision if he left the Red Devils.

Spanish giant, Real Madrid and and the France capital football club, Paris Saint-Germain are few of the clubs who wanted the services of the midfielder on a pre-contract agreement in January 2022.

Man Utd boss, Ole Gunnar Solskjaer is convinced that the homecoming of Cristiano Ronaldo can aid Manchester United go back to their trophies-winning ways and help coax Paul Pogba to finally put pen to paper for Manchester United in coming days.