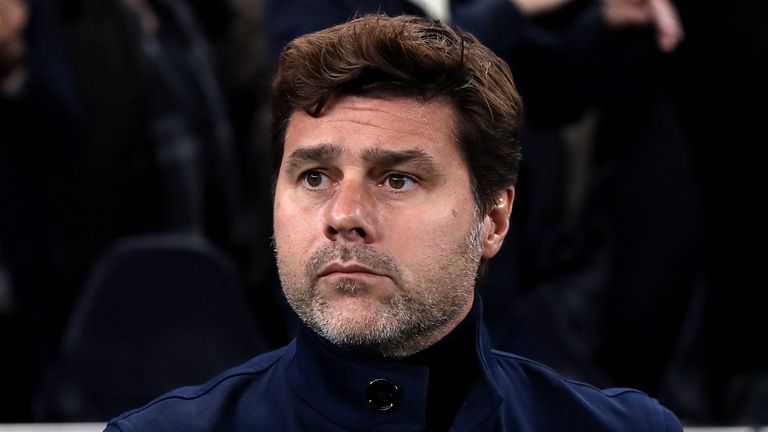 Tottenham’s former manager Mauricio Pochettino has been confirmed as the new head coach of French side Paris Saint-Germain.

Pochettino has managed Tottenham, Southampton and Espanyol and right now, he is about to add Paris Saint-Germain to his curriculum vitae. This will be his first managerial position since he was ditched at the White Hart Lane back in November 2019.

The players went for a winter break which covers the festive period and their new boss Mauricio Pochettino will see charge of his first training session with his new boys.

Just few days ago, Thomas Tuchel was relieved off duty after he successfully took them to their first ever UEFA Champions League finals against Bayern Munich – which ended 1-0 win in favour of Bayern Munich in Lisbon.

Tuchel succeeded former Arsenal boss Unai Emery where he signed a two-year deal back in June 2018, and also extended the contract in May 2019.

Nonetheless, Tuchel fell out publicly with the club’s sporting director Leonardo over new signings in October and since then, the relationship was not going in the right direction.

Well, his last game for PSG was a scintillating victory over Strasbourg which ended 4-0 and despite that brilliant win, he was still sacked by the club’s hierarchy.