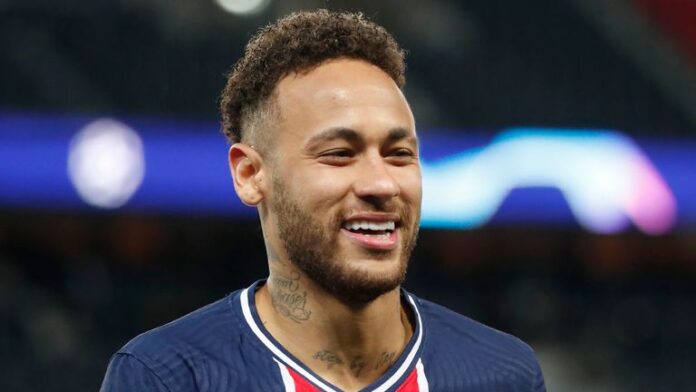 PSG star Neymar has extended his deal with the French Giant for a period of 4 years.

The Brazil international has initially said in January that he was so sure of his future and was willing to continue his playing career at the Parc des Princes.

Neymar Jr was rumoured to be linked with Barcelona last year where he reiterated his desires to play with his friend and former colleague Lionel Messi.

PSG sporting director Leonardo revealed in March, 2021 that Neymar has agreed to extend his contract and talks were ongoing.

Neymar made a switch from Barcelona to PSG back in 2017; which is still the highest paid transfer fee (£200m).

PSG has been struggling to continue their ligue 1 reign this season where they have failed to record a European trophy since they started good football but now view Neymar and Mbappe to be part of their future project. Mbappe and Neymar were crucial last summer where they made the finals of the UEFA Champions League but failed to win against Bayern Munich.

Last campaign, current Chelsea boss Thomas Tuchel had an integral part with the French club where he made them a dominant force, adding the French Ligue 1 to their trophy cabinet and making them reach a European final.

Last Tuesday, Mauricio Pochettino’s men was outclassed by Manchester City in the UEFA Champions league semi-final with a 4-1 aggregate score at the Etihad.

Neymar has trusted the process and he is very sure that PSG are getting nearer to their main goal.

Conclusively, the 29-year-old will pick up from their set-backs after disappointing European campaigns in the previous seasons.