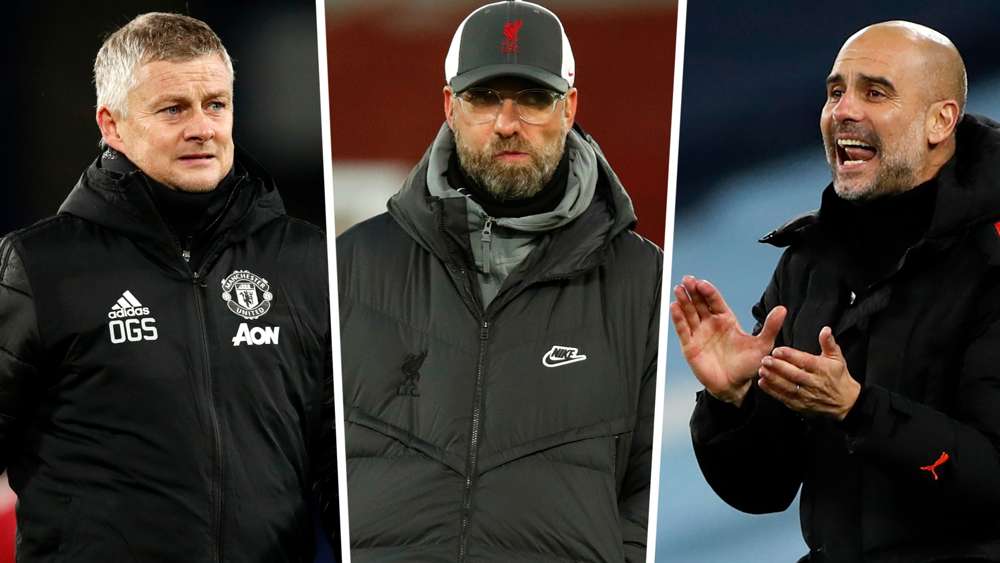 The defending champions Arsenal will either play against Southampton or Shrewsbury, Manchester United have also been drawn alongside Liverpool in the fourth round of the 2021 FA Cup.

Manchester United and Liverpool will reignite their old rivalry as they will go head to head in the English Premier League on January 17, before looking for a fifth round place after a big game (Man Utd vs Liverpool) in the FA Cup a week later.

The fourth and fifth round draws was done on the same day – a decision the English FA took in order to help with the future fixture where they had so much game at hand due to adverse effect of the novel Covid-19 outbreak globally.

The North London club Arsenal defeated Newcastle United at the Emirates Stadium 2-0 which all came in the extra time to reach the fourth round. Now, they have to face either Southampton or Shrewsbury in the FA Cup fourth round.

2019 FA Cup champions Manchester City cruised pass Championship side Birmingham with 3-0 victory and will have to travel to Cheltenham for their fourth round clash.

Lampard’s Chelsea defeated League two side Morecambe in order to arrange a game with Luton in the FA Cup fourth round.