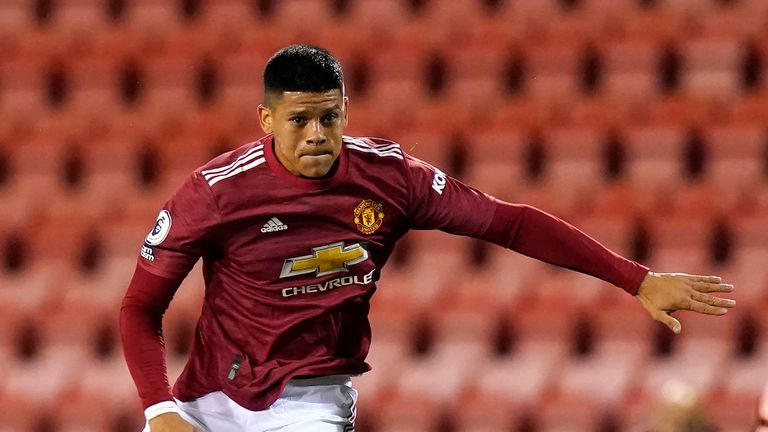 Manchester United has agreed to terminate Marcos Rojo’s contract and also concluding the deal which will see Facundo Pellistri making a loan switch to Spanish side Alaves until the end of the current season.

Well, Manchester United agreeing to terminate Marcos Rojo’s contract means the defender will become a free agent at the end of January, 2021.

The Argentine international signed for The Red Devils back in 2014 and since then, he has had an impressive spell for the club. His spell was cut short following a calf injury which hindered his playing time. Although, Rojo was seen in a training session with Boca Juniors recently and he is set to join them when paper works has been finalised.

The 30-year-old hasn’t made any appearance for Manchester United this season and he also got one start last season in the premier league finishing the remaining part of the campaign at Estudiantes.

Rojo penned a new contract in 2018 which will expire at the end of the season. He has only made five premier league start since he extended his contract and was left out of Ole Gunnar Solskjaer’s pecking order.

In other news, Manchester United have accepted to loan Facundo Pellistri to Alaves for the remaining part of the current campaign. Pellistri hasn’t featured for United’s first-team since he signed from Penarol for £9m back in October, 2020. 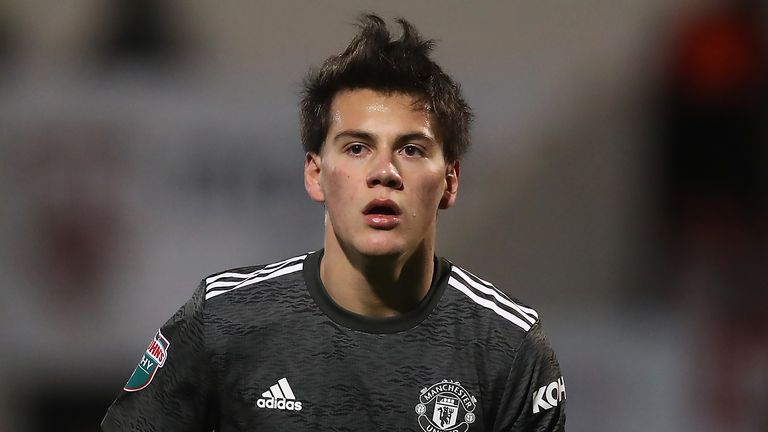 Ole also revealed that he is not expecting new signings in this January and more “out-of-favour” players could also leave before the deadline day.

Few days back, Timothy Fosu-Mensah left for Germany to sign for Bayer Leverkusen on a permanent basis. Jesse Lingard also completed a loan move to West Ham until the end of the season.

In addition, Goalie Sergio Romero has been left out of the club since Dean Henderson arrived at the club and was told his current contract won’t be extended. English Premier League sides Newcastle and Southampton has made enquires for Manchester United full-back and academy graduate Brandon Williams where a loan deal could be imminent before the transfer window closes.