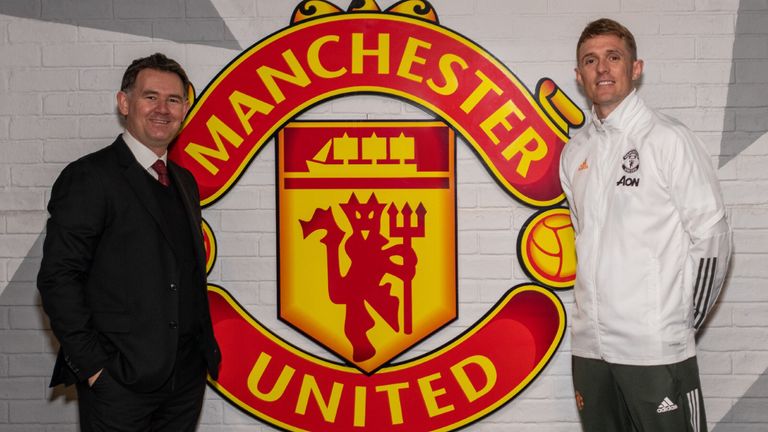 Manchester United have taken a huge step in their recruitment process by appointing John Murtough and Darren Fletcher as the new club’s football and technical director respectively.

The 20 times Premier League champions who is currently sitting secong on the EPL standings revealed the two new positions which “will make the football operations operates with ease.” This comes after Manchester United was criticized for not having a good transfer structure in past years where Ed Woodward was currently in charge of that role.

John Murtough has been occupying the position for head of football development in Manchester United for seven solid years and this appointment is a step further to making the club great again.

In John Murt0ough’s newestv appointment, he will work hand in hand with the Red Devils’ boss Ole Gunnar Solskjaer to “create that joint relationship in terms of transfers” and to ensure “the club’s recruitment tradition will always follow suit to attain success both on and off the pitch”.

Ex-Manchester United player Darren Fletcher was among Ole Gunnar Solskjaer’s coaching board at the beginning of 2021; a role he and Ole has squeeezed a little success from the team’s average performance in recent weeks.

Furthermore, after the appointment Ole Gunnar Solskjaer will start operations as the new technical director with immediate effect with the aim on “ensuring lengthy football playing time for existing squad members and enhance growth and development for young players”