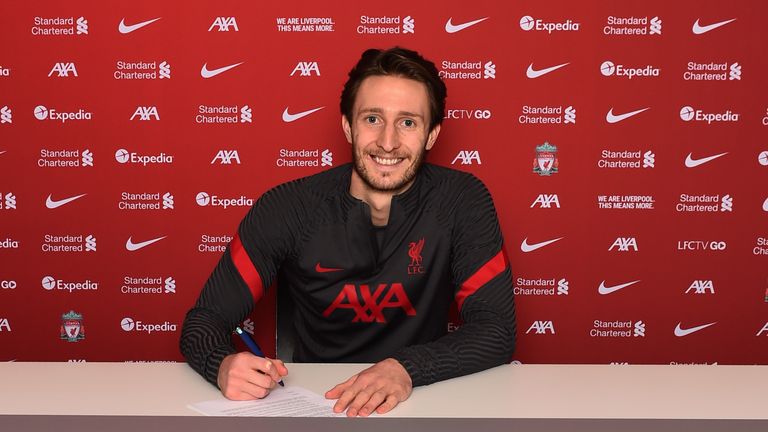 Liverpool have completed the deadline day signings of Ben Davies from Preston and Ozan Kabak from Schalke 04 on a permanent and temporary basis respectively.

Liverpool initially agreed a transfer deal for Ben Davies on Sunday and half a million pounds was paid as an installment. Preston will earn a total of £1.6m in the deal and could earn add-ons which will sum up to £1.1m through 20% on sell-on clause.

Liverpool also travelled to Germany as they kept tabs on Schalke 04 central defender Ozan Kabak. The premier league champions secured the signature of the young defender on a loan business with an option to make it permanent at the end of the season. The Turkish international has already passed his medical in Germany and flew to England to seal his loan switch to the Merseyside club. 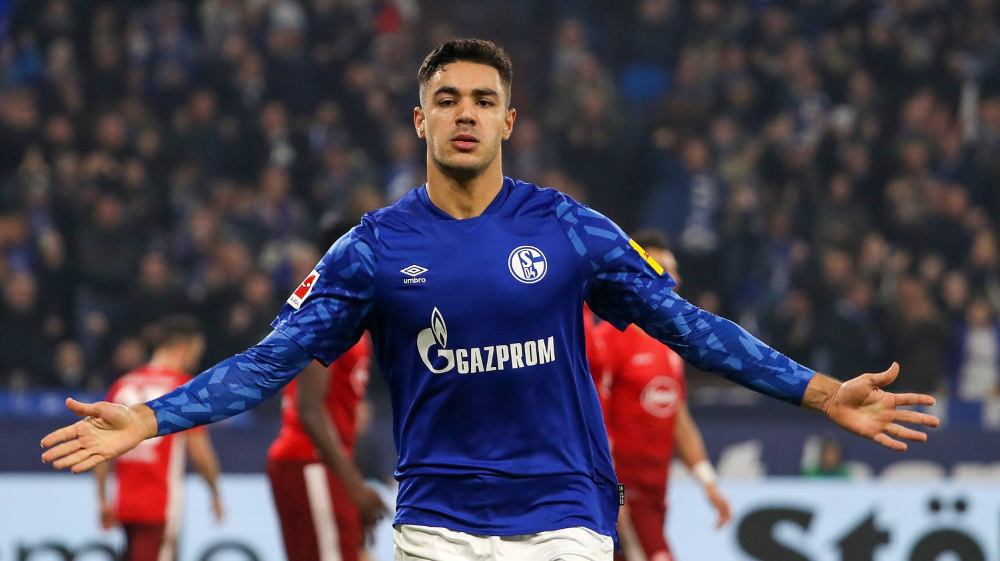 Apparently, Schalke 04 who has been struggling in the Bundesliga were not in the motion of letting the 20-year-old defender leave without a replacement and had to make a quick signing of Arsenal’s “out of favour” defender Shkodran Mustafi whose deal will span up till the end of the season.

Ben Davies is Liverpool first recruitment of the January window and his arrival was due to the injury problems Liverpool central defenders suffered. Ozan Kabak from Schalke will make a lot of options available for Klopp as he anticipates the full recovery of van Dijk, Matip and Joe Gomez. Should we call this a “panic buy” from The Reds?

Virgil van Dijk, Joe Gomez, Joel Matip are all out due to their injury crisis this season. van Dijk and Gomez has been absent for a long time, while Matip suffered an ankle damage in their away victory against Tottenham few days back.

Called upon from the under 23 side, Nathaniel Phillips was paired with Henderson in a 3-1 victory at the London Stadium in their last fixture. Also, Rhys Williams has also played for the Liverpool senior side this campaign.

Moreover, Liverpool’s new signing Ben Davies had 19 appearances for Preston this campaign and his last game for the Championship side was a 1-0 loss against Sheffield Wednesday on Saturday.

A graduate from Preston’s academy and a successful loan period at York City, Fleetwood Town, Tranmere Rovers, Newport County, Southport, Ben Davies is ready to take his professional football career to the next phase.

A fix for Liverpool’s defensive crisis is already a work in progress as they start a fresh quest for the English Premier League title defense.