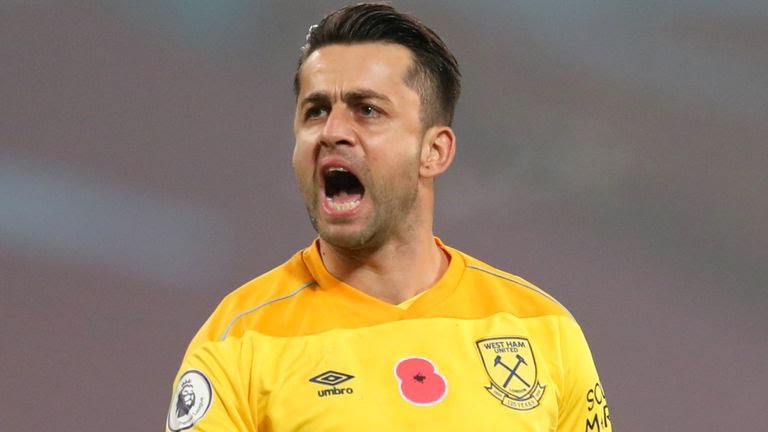 The former Arsenal goalie, 35, has been their number one shot stopper at the London club since making a switch from Swansea back in 2018. On the other hand, Mark Noble has been a regular at the club since making his debut where he was giving the nickname “Mr West Ham”.

Lukasz Fabianski would have been a free agent at the conclusion of the current campaign but has penned a new deal which will see him stay for one more year.

Nevertheless, Fabianski has featured 90 times for West Ham United, registering 22 clean sheets, and was also the best player in his debut season for the club where he won the Hammer of the year award.

Well, the current club captain Mark Noble also extended his stay by one year on Tuesday, like that wasn’t enough he sent an open letter he wrote to West Ham United fans announcing 2021/2022 campaign will be his final at the Hammers as a football player.

The English footballer Mark Noble has registered a whooping 500 appearances for the London club and his first-team opportunities has gone down the pecking order this season with head coach David Moyes always having faith in Declan Rice and Tomas Soucek collaboration in the team’s midfield. 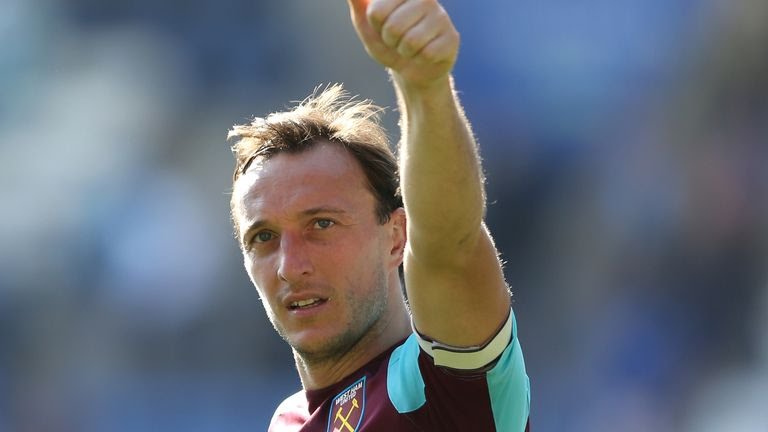 Mark Noble signed and made his first appearance for West Ham United in 2004 as a 17-year-old player. His debut was in a 2-0 League Cup win against Southend United.

Noble raised his status as a first-team regular player as the final phase of the 2006/07 Premier League season was approaching. That oustanding performance shockingly made the London club escaped been relegated to the championship after a streak of seven wins in their last nine games.

West Ham United was relegated to the Championship in 2011, Mark Noble didn’t transfer out but stayed and aided them make a massive promotion back to the elite league as they overcame Blackpool in a 2-1 play-off final win at Wembley.

In addition, Mark Noble was made West Ham United captain/leader back in September 2015 after Kevin Nolan (the then-captain) left to another club. He helped West Ham United in the course of their last campaign at the Boleyn Ground and he also did the same when they moved to their new home ground London Stadium the following season. West Ham United will make a trip to Old Trafford in their next Premier League game as they seek out a place in the top-four this season.