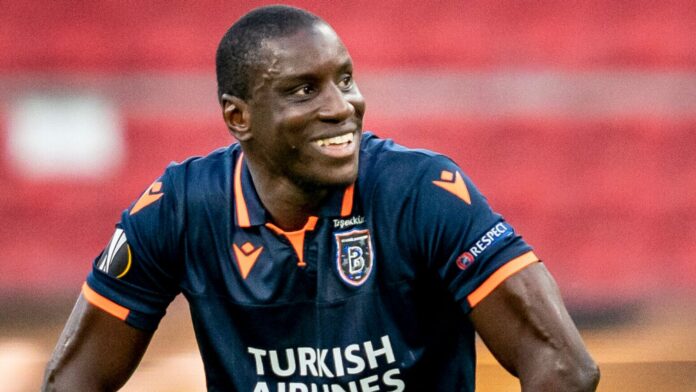 Demba Ba added the Turkish Super Lig title medal to his collection by winning it twice; first with Besiktas in 2016/2017 season and with Istanbul Basaksehir in 2019/2020 season.

Demba Ba, who enjoyed two seasons in Chinese Super League (CSL) with Shanghai Shenhua is also a member of the Senegal football team registering just 22 appearances in the span of his career. Demba Ba was not with a football club after mutually leaving Switzerland’s club, FC Lugano in August 2021.

The clinical striker then transfered to Newcastle United in 2011 where him and his colleague, Papiss Cisse formed a unbreakable alliance that became a dominant force in the top-flight.

Well, he registered the total of 29 times in 58 features for the Toon. He also aided in pushing the team to a fifth-position finish in the English Premier League during the 2011/2012 Manchester City-winning title campaign.

Nonetheless, Demba Ba registered 14 goals in all competitions for Chelsea football club in a duration of two years (between 2012 and 2014) before Joining Turkish football side, Besiktas.

A quick reminder that, Ba is always remembered for the unmarked goal he scored after a slip from Steven Gerrard against Liverpool at Anfield; the 2-0 win over Liverpool in April 2014 helped dashed all Red’s hopes to win the top-flight title during the campaign of SSS (Suarez, Sturridge and Sterling).