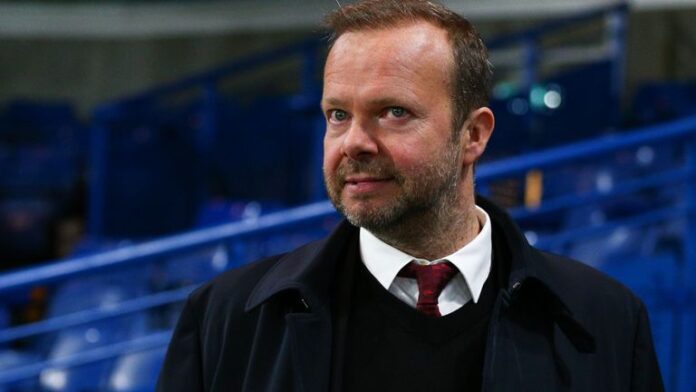 Moreover, Ed Woodward is still actively doing his job with his resignation taking immediate effect at the end of 2021.

Ed Woodward who held talks with the Glazers family considering his future at the club has agreed he would step down from his position at Old Trafford at the end of the year, but the publication was imminent and was made available on Tuesday evening.

ShyScore understands that reasons why Manchester United executive vice-chairman Ed Woodward resigned was solely due to a mutual and amicable decision and not by any chance in connection with the breakaway European Super League saga hovering the sport media.

In addition, Ex Manchester United defender Gary Neville who is always a strong critics of the Executive vice-chairman and the club owner reacted passionately about the resignation of Ed Woodward on Twitter with a wave emoji tweet.