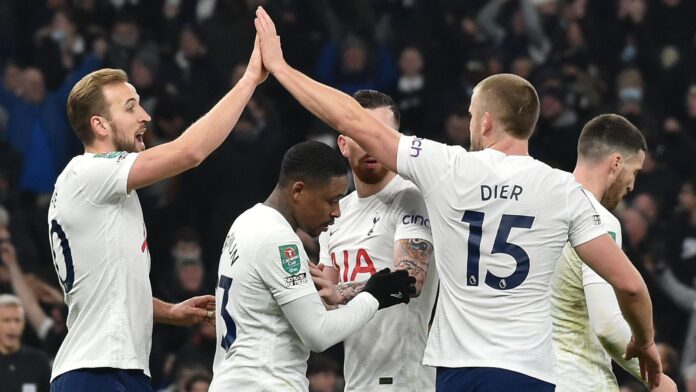 Antonio Conte believes his Tottenham Hotspur team’s hard work is paying off, as they are only three points behind fourth place with ten games remaining; the Italian discusses how Spurs are improving on and off the field.

Tottenham’s prospects of finishing in the top four were enhanced by the result against Brighton, but they also extended their peculiar record of losing and winning in their last eight games.

With only 10 games remaining, including Sunday’s meeting against fellow top-four contenders West Ham, they must find consistency if they are to make a late push for a Champions League qualifying berth. With the additions of high-impact January signings Rodrigo Bentancur and Dejan Kulusevski, he believes Spurs are now “more complete.”

Conte’s fierce, winner’s mentality has propelled him to great success both as a player and as a manager. He’s now setting a high bar for his Spurs teammates to meet. 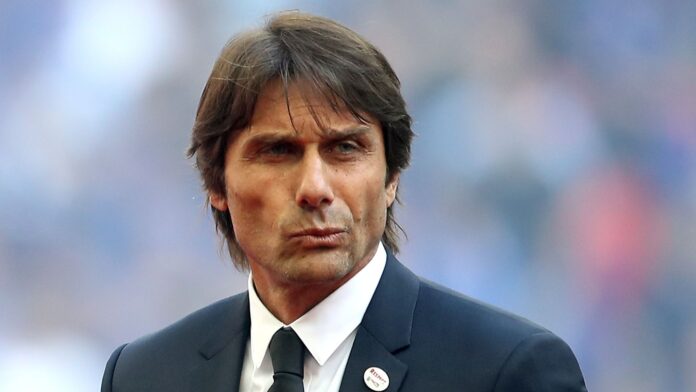 Conte mentions the length of time he’s been in charge on several occasions during our interview. The Italian has frequently exaggerated the magnitude of the task he believes he faces at Tottenham – but those hours on the training field since his November arrival are beginning to pay off, and the culture he is attempting to instill in the club is potentially beginning to take hold.