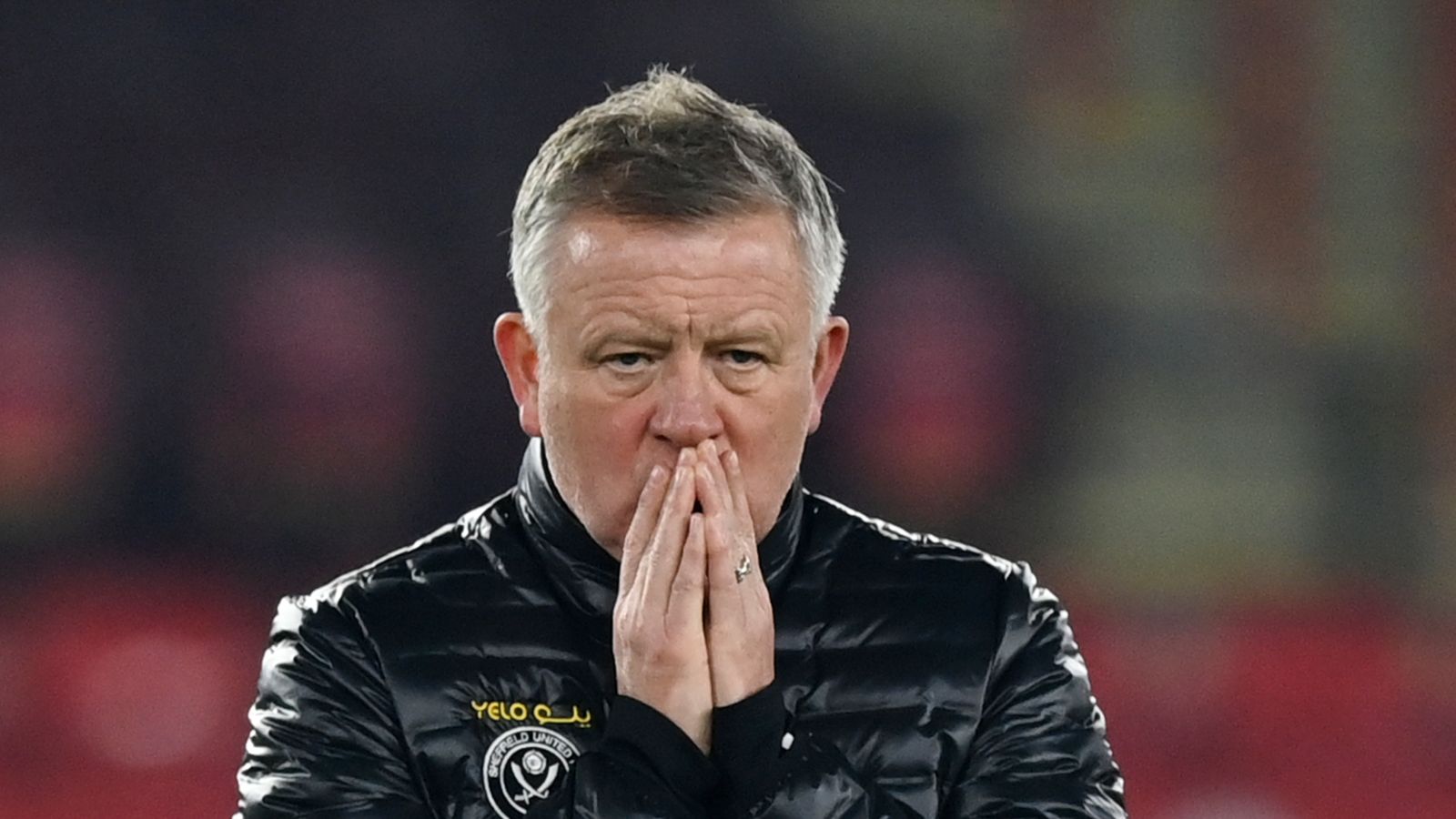 It is OFFICIAL! Chris Wilder is no longer occupying the position of the head coach at Sheffield United after approximately five years. He was replaced by Paul Heckingbottom who will take over the Blades till the end of the current campaign.

Chris Wilder who started working as Sheffield United’s head coach when he was appointed in May 2016, organized a crucial meeting with the club’s hierarchy and board of directors on Friday where the both parties agreed mutually which led to his immediate departure on 13th March, 2021. The both parties failed to settle their disagreement and it is official confirmed that Wilder reign at the Bramall Lane is over. After Wilder left, there was an immediate appointment of an interim role with the name Paul Heckingbottom; he was the former manager at Leeds United manager and was in charge of Sheffield United’s U23 team since coming to the club last year July. As it stands now, he will become the caretaker boss until a new appointment is made at the end of the season.

Apparently, Chris Wilder’s assistant Alan Knill and ex Bournemouth coach Jason Tindall will work as a team where they will be part of Sheffield United’s coaching crew on a very brief period.

It was reported that Chris Wilder had a heated argument with Sheffield United’s board at the beginning of the year. Major reason to the misunderstanding is the club’s transfer process where they complained about Chris Wilder putting much interest to the incoming transfers rather than doing his sole job in managing the squad available.

Chris Wilder pressurized the board in acquiring the signatures of Aaron Ramsdale and Rhian Brewster – and wasn’t interested in other options. The players bought was not on the list of the board’s priorities and they believed those players won’t ensure their safety in the Premier League this season.

With just 10 games left to grace before the English Premier League ends, Sheffield United have seen theirselves lavished at the bottom of the log almost throughout the whole campaign and have a 12 points margin in avoiding relegation.

In other news, Chris Wilder had informed colleagues and friends that he wanted to be part of the club’s future considering the manner he was treated, but thinks he won’t be able to complete his tasks if he declined the board’s decision.

The connections between Chris Wilder and the board grew much sour in January, 2021 when no incoming players on loan was agreed, after Wilder’s supposition a midfielder and defender (left center-back) would be signed to increase his options.

Furthermore, Sheffield United has released an expenses of over £50m on player’s recruitment in the summer; it had Rhian Brewster who was signed for £23m and hasn’t registered a goal in 20 English Premier League games, goalie Aaron Ramsdale signed for £18.45m with just two clean sheets in 28 matches.