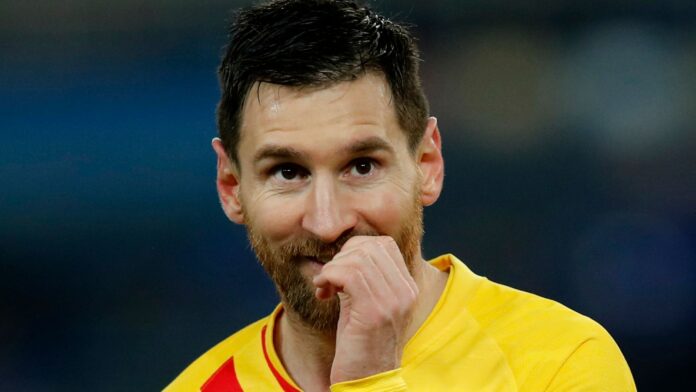 Good news to Barcelona fans as Barcelona holds the top position as the richest football club in the world in 2021 according to Forbes list and this makes them the most valuable football team in the world.

Barcelona who had a serious financial issues with their former president Josep Maria Bartomeu is still finding themselves in a massive financial debt of over £1bn in 2021. Well, Barcelona have finally occupied the first position on the Forbes list previously held by their El Clasico rival Real Madrid who is currently second at the moment.

The Camp Nou outfit are worth £3.46bn ($4.76bn), just minorly above Real Madrid worth which is currently £3.45bn ($4.75bn). In England, Manchester United continues to hold their top position as the richest club in the English Premier League club with a valuation at £3.06bn ($4.2bn) but have gone down the pecking order in the global ranking with Bayern Munich pushing them from third to fourth with a worth at £3.07bn ($4.215bn).

Nonetheless, according to Forbes, Liverpool had a 88% rise in their worth in the last two years where they won the English and the European topflight trophies (English Premier League and UEFA Champions League) subsequently.

Paris Saint-Germain’s gain into the first 10 pushed Juventus out, making them the 11th most valuable football club in 2021; in 2020, Juventus was in the top 10 rich list.