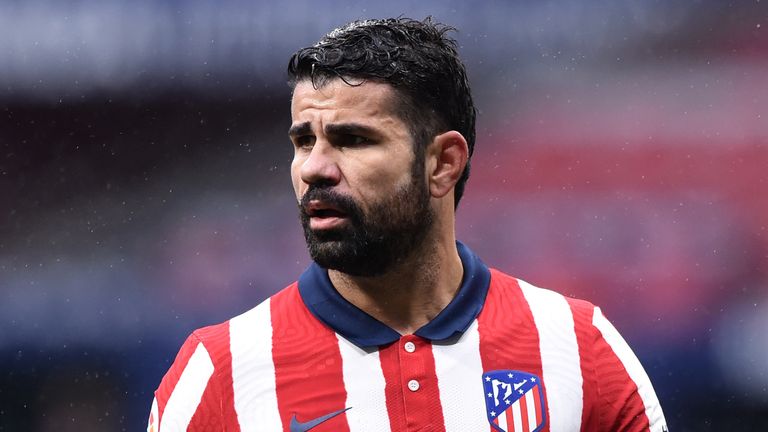 Atletico Madrid part ways with Spanish striker Diego Costa over reasons seems to be personal and in the best interest of the player.

Diego Costa’s contract with the Spanish Capital’s outfit was to see through in June 2021 but he has reportedly told the club to terminate his deal which will make his Atletico Madrid career come to an end.

This insinuate that the 32-year-old will leave on a free transfer to any club of his choice in the January transfer window.

Diego Costa came to England’s Chelsea in 2014 summer in a record £34.2m transfer where he registered 58 goals in 120 caps. He also won two English Premier League trophies at Chelsea.

Nevertheless, he fell out of favour by Antonio Conte in 2017 and went back to Atletico Madrid in a £54m swoop in the next transfer window.