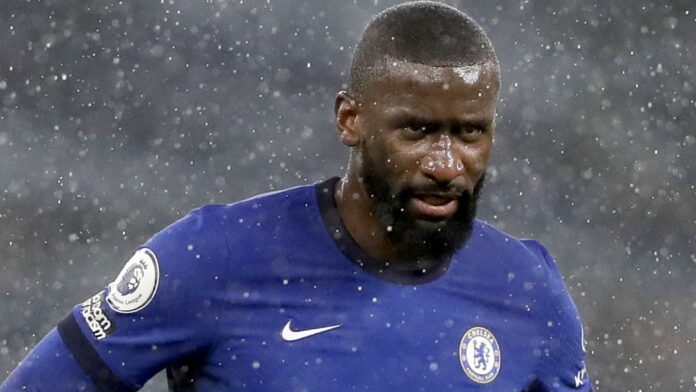 Chelsea center-back Antonio Rudigar was sent to the changing room by Thomas Tuchel after having a fight with Kepa Arrizabalaga in training session on Sunday at Cobham.

The 28-year-old was sent to the dressing room after collision on Kepa Arrizabalaga caused some physical shoving and vocal altercation between the both Chelsea employees. Rudigar later expressed his regret and apologised to Kepa.

Well, Kepa Arrizabalaga and Antonio Rudgar stayed on the bench during their home shambolic performance on Saturday, which gave Tottenham and Liverpool the opportunity to reduce the margin to 2 points on the log, while the Hammers (West Ham United) will get the possible chance to go pass Chelsea in fourth position after they defeat Wolves on Monday, 5th April 2021.

Their Stamford Bridge woeful display against West Brom in a 5-2 defeat created pressure in the London club in spite of Thomas Tuchel telling his side not to lose focus after the match.

Furthermore, the Blues are still in the UEFA Champions League and will play their quarter-final first-leg game against Portuguese club FC Porto on Wednesday. The both games (first and second leg) set to be graced at a neutral stadium (Ramon Sanchez Pizjuan stadium in Seville) due to COVID-19 travel restrictions with the UEFA away goal rule in place.