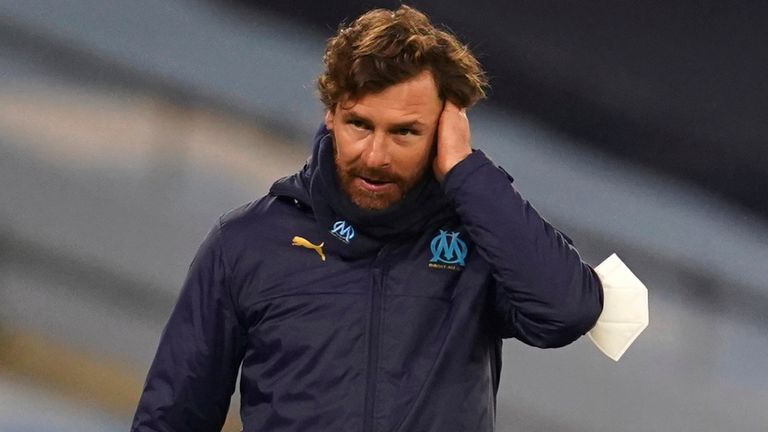 Olympique Marseille head coach Andre Villas-Boas has informed the board on his imminent resignation offer after a disagreement about the recruitment of Celtic player Olivier Ntcham.

On January transfer deadline day, Marseille concluded and finalized the signing of the Celtic midfielder on a loan deal which also included an option to make it permanent at the end of the campaign.

The former Chelsea and Tottenham coach Andre Villas-Boas revealed in December 2020, he would leave the ligue 1 club at the end of the season in order to see off his remaining contract but till now, the board hasn’t replied him.

The 24-year-old midfielder was eager to make a forced move out of the Scottish club where he boarded a flight to Marseille on Tuesday morning to finalize the deal worth up to £4.5m.

Olivier Ntcham completed 14 top flight appearance for Celtic and registered just one goal before his departure. 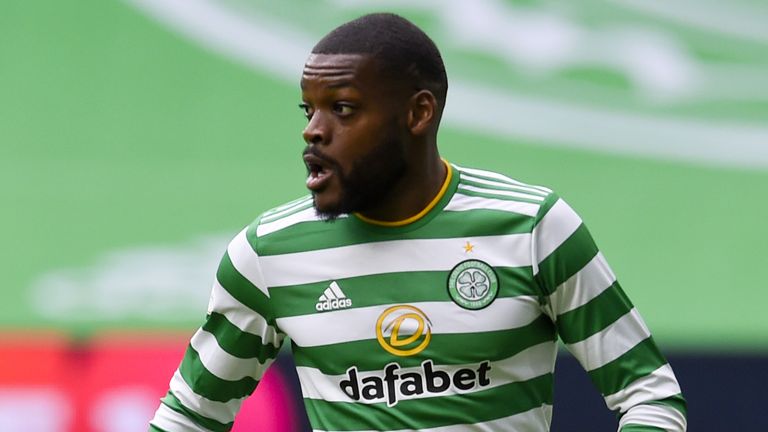 Back in July 2017, Olivier Ntcham moved to Celtic in order to get a first team football which he lacked at Manchester City. Brest, Newcastle United were few clubs who wanted the services of the midfield sensation.

Villas-Boas got the manager role at Marseille in 2019 and lead the team to second position last season.

Well, there has been a controversial moment at the French club at the moment with the recent where angry Marseille supporters gathered at the club’s training complex to speak against their poor run of results just three hours before the kick-off against Rennes, eventually the scheduled game was postponed with immediate effect.

No date has been assigned to the postponed fixture but their next game against the newly promoted side Lens on Wednesday will be observed under close watch.

Furthermore, Andre Villas-Boas made it clear in his latest interview of handing a resignation letter to the board which was due to the signing of Olivier Ntcham which he vehemently opposed.