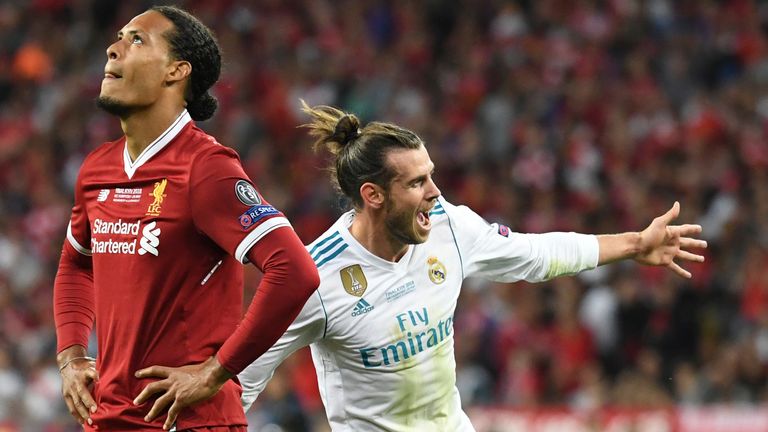 Liverpool will play Real Madrid while Chelsea were drawn to face Portuguese club Porto. Manchester City on the other hand will go head to head with Borussia Dortmund.

Defending champions Bayern Munich will play against Paris Saint-Germain which will be a repeat of last year’s final showdown.

Should we say this is a chaos for the English teams, Liverpool will be having a difficult test against Real Madrid. Real Madrid defeated Klopp’s men in 2018 UCL final in Kiev and that memory is very fresh.

Liverpool defeated the 2009 founded club RB Leipzig 2-0 on both legs in the last-16 of the UCL and just before the Real Madrid fixture, Klopp insisted he is trying to bring back the fighting spirit in the Premier League to aid their Champions League quest for the 7th time.

Thomas Tuchel is definitely doing a great job for Chelsea. His team showed class against La Liga current leaders Atletico Madrid where they beat them by 3- 0 on aggregate score. As it is, Chelsea has seen Portuguese outfit Porto as an easy fixture for their chase on UCL trophy. We shouldn’t forget FC Porto shocked Juventus as an underdogs in the last-16 phase to go to the next round. Chelsea head coach Thomas Tuchel has that strong believe that his Chelsea is a nightmare for all UCL teams to play and insisted they are looking as a very serious “title contenders”.

The other side of Manchester, Manchester City is also on course for their possible ‘Quadruple’ against another German team Dortmund after overpowering Borussia Monchengladbach 4 – 0 on total scores.

Meanwhile in the UEFA Europa League, Manchester United was drawn to face Spanish side Granada in the last-8, while North London club Arsenal will go head to head against Czech Republican team Slavia Prague who has suddenly become a nightmare for British football clubs (eliminating both Rangers and Leicester City in the competition). 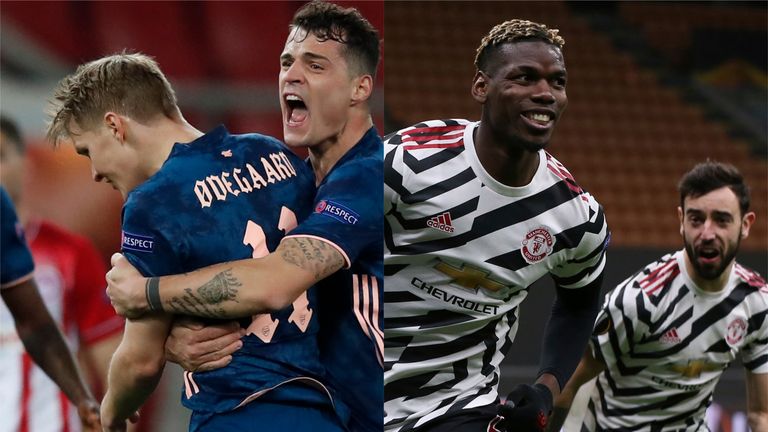 Apparently, After Rangers and Tottenham were knocked out by Slavia and Dinamo Zagreb respectively, means the only two British teams remaining are Manchester United and Arsenal; and they could entertain us in the final if everything goes right for them in their respective phase.

Manchester United was lucky enough to overcome a difficult Italian team AC Milan at San Siro to progress to the next stage. Paul Pogba’s super sub goal was enough to seal the victory on a Thursday night.

Manchester United who is known as the favourites to win the trophy repeat will meet Spanish team Granada in the last-8. This is Granada’s debut season in European competition and are currently enjoying the runs. Granada defeated Norwegian side Molde 3-2 on total scores from first and second leg, with 35-year-old target man Roberto Soldado registering goal in both the first and second leg.

In addition, Arsenal goes to the next phase despite defeat at home against Olympiakos (0-1) on Thursday night, they qualified with a 3-2 aggregate score in the last-16.